Article I - Name and Purpose

A. The name of this organization is Garage Enologists of SoNoma COunty and is referred to in these bylaws as GENCO.

B. The primary purpose of GENCO is to provide home winemaking and vineyard management and education. Meetings provide a forum for the exchange of ideas and information, and to promote viticulture and production of quality homemade wine within the membership.

A. Membership is open to any individual 21 years of age or older and interested in home winemaking and viticulture management.

B. Membership consists of a Single Member or a Two-Member Household.

C. Members have the privilege of attending meetings, participating in GENCO sponsored events, voting and holding office. They will receive all meeting notices and receive a GENCO website member page upon payment of the established dues.

D. Members are defined as those whose dues are current.

E. Non-Members may attend two meetings in a four-month time frame before deciding to join GENCO. After the second meeting, they must pay their annual dues to become a member.

F. Events: Only Members whose dues are current may attend GENCO events. Members have first priority for attending. Guests may only attend if space remains available and if the member RSVPs. If space is available, a single member is limited to bringing one guest and a two-member household membership is limited to bringing two guests. Individuals under 21 and pets are not allowed to attend any GENCO meeting or event. The Board must approve any exceptions to this policy.

A. Meetings will be held at a time and place designated by the Board of Directors. Members will be e-mailed the GENCO Gazette in advance of all meetings and the location will be confirmed. Meeting notices will also be published on GENCO’s website.

B. The Board must approve all meetings or events conducted in the name of GENCO and/or activities sponsored by GENCO.

C. The quorum for general meetings is 25% of the total membership and decisions are determined by majority vote.

D. All issues presented to the membership for vote shall be posted in the GENCO Gazette and online 30 days prior to the vote.

E. Online voting will be allowed. Those who voted online on an issue presented to the membership are not eligible to vote on that issue during a meeting.

A. The fiscal year of GENCO will be the calendar year. Dues are payable January 1 and delinquent February 1. Treasurer will notify the member that their dues are in arrears. If dues remain unpaid after February 1, a member will lose their privilege to participate in GENCO sponsored events. A membership in arrears will have a two-month grace period. If dues have not been paid by April 1, member will be dropped from GENCO. Should a member choose to re-join after being dropped, the amount of dues payable would be the entire annual dues. Dues for re-joining are not prorated. Dues are not refundable.

B. Dues will be prorated monthly when a new member initially joins GENCO. If the initial dues are paid in November, the new member is considered paid for the subsequent year.

C. The Board establishes annual dues. The Board will notify the membership at the November meeting what the dues will be in the subsequent year.

D. The Board will set fees for special events to cover expenses and entrée.

Article V - Board of Directors

B. The Board of Directors consists of the four elected officers, the former President from the most recent term, known as Past-President, and the Board appointed Member-at-Large and Directors. All may vote.

E. If there is not a candidate running for an office up for re-election, the current officer can be re-elected for another term, if they choose.

F. In the event of a vacancy in any position except President, the Board of Directors will fill the office by appointment.

H. The President will be the chief administrative officer and spokesperson for GENCO. The President sets the agenda and presides at all meetings of the membership and Board of Directors.

K. The Treasurer will be the chief financial officer of GENCO and will be responsible for maintaining financial records, insurance records, collecting annual dues, collecting, and depositing monies as necessary and maintaining current dues payment records.

L. The Board will meet to conduct business, establish policies, plan, and supervise the events of GENCO.

M. A majority of the Board constitutes a quorum.

N. The Board will be responsive to the interests of the membership.

A. The most current version of Robert’s Rules of Order will govern all procedures not covered by these bylaws.

A. These bylaws may be amended at a time determined by the Board of Directors, by a majority of the members who voted online and at the meeting where the agenda lists a vote to amend the bylaws. In addition, those who didn’t vote online may vote at the meeting. The combined online and meeting votes will be tabulated at the meeting and must reach a 51% majority of voting members to amend these bylaws. Proposed amendments will be posted on GENCO’s website 30 days prior to the meeting. Once posted, a member can vote.

A. Should GENCO be dissolved, any remaining funds in the Treasury and any remaining property will be distributed to the Sonoma County Wine Library or an educational nonprofit organization to be approved by the general membership. 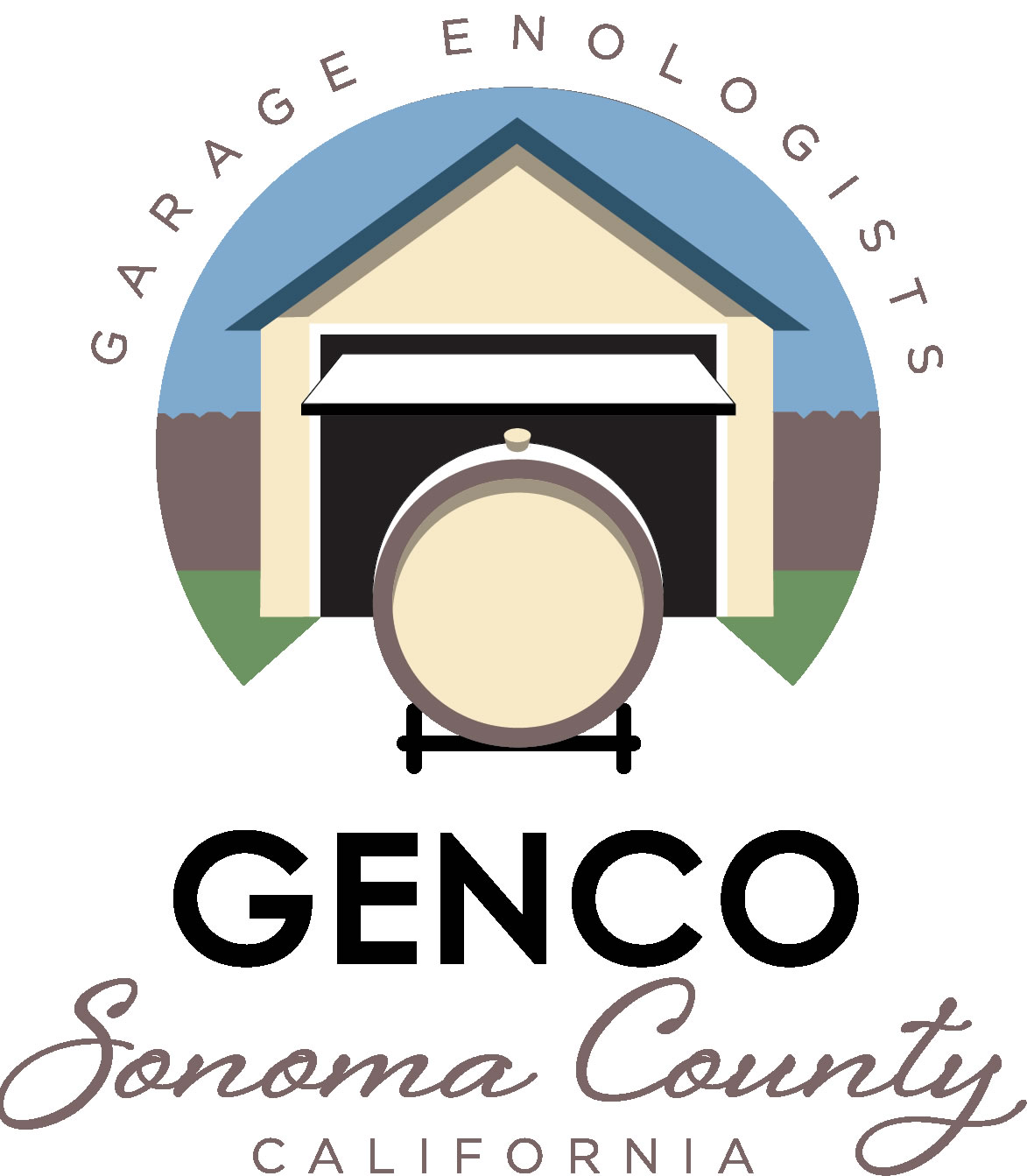 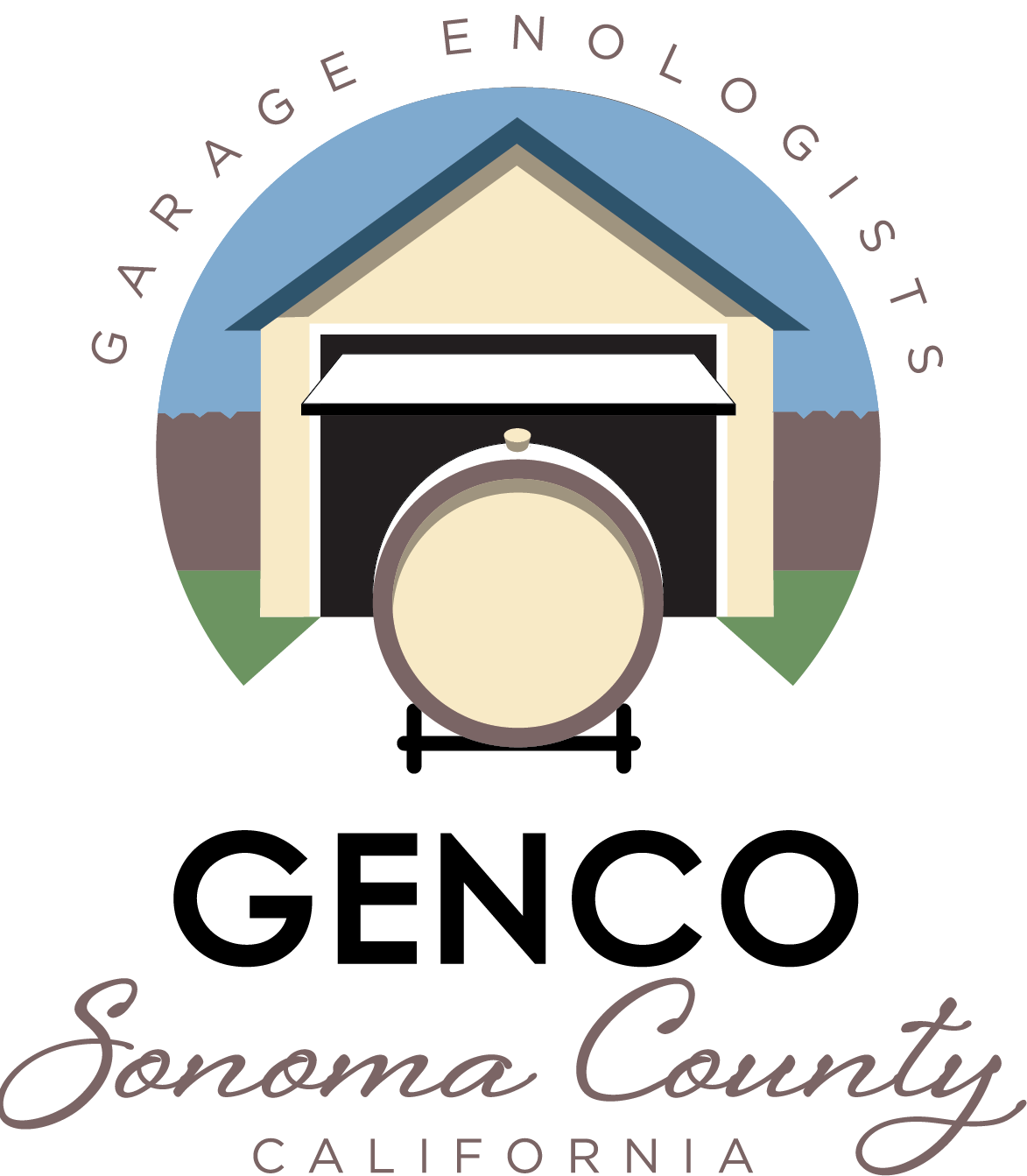